THE PROGRESS OF LATER: Collected Poems


Is history deaf there, across the oceans? Mirror after mirror, textiled by dust, will blind us to our return as we light oil lamps. Their wish was we return—forever! A gift to glass, that city's name. What else breaks? 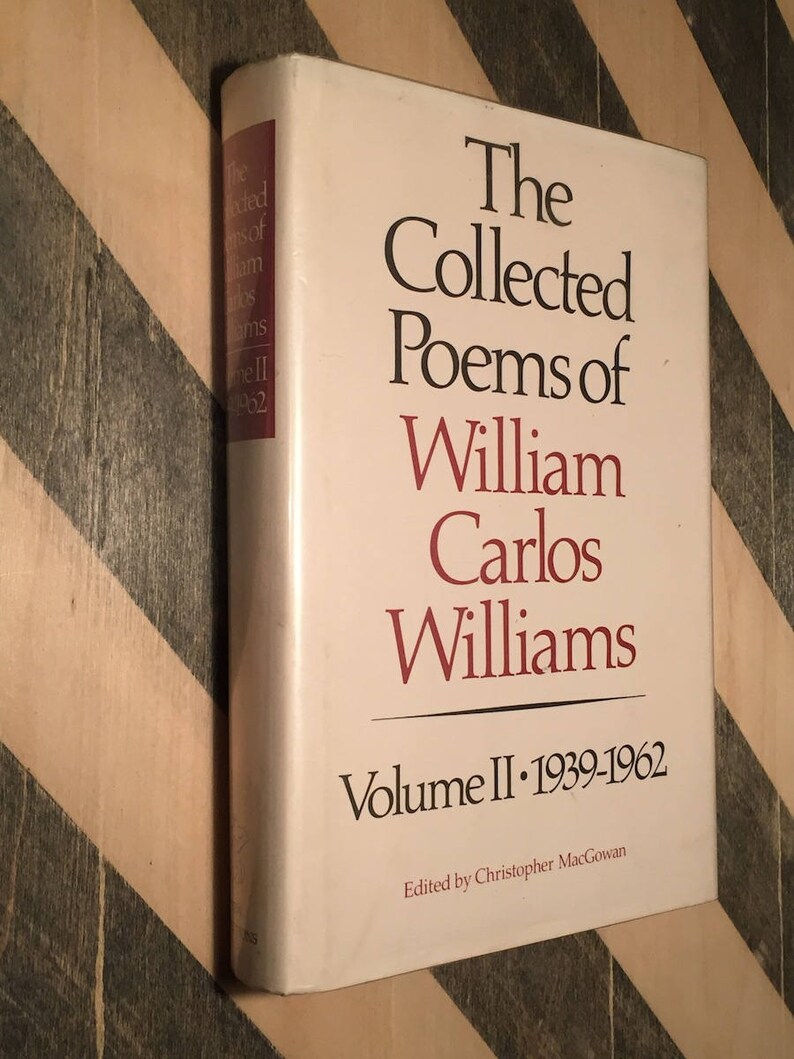 A lover's pain! But happiness? Must it, too, bring pain? Question I may ask because of a night by ice-sculptures, all my words sylvanite under one gaze that filled my glass with pain. That thirst haunts as does the fevered dancing, flames dying among orchids flown in from Sing- apore! Sing then, not of the promising but the Promised End. Of what final pain, what image of that horror can I sing? To be forgotten the most menacing! Those "Houseboat Days in the Vale of Kashmir," for instance, in ' Did they sing just of love then, or was love witnessing its departure for other thirsts the glass of Dal Lake ruffled half by "Satin Glass," that chandeliered boat barely focusing on emptiness last half of any night?

In Lahore the chanteuse crooned "Stop the Night" the groom's request--after the banquet. Night, that Empress, is here, your bride. She will sing!

Her limbs break like chrysanthemums. O Night, what hints have been passed in the sky tonight? The stars so quiet, what galaxies of pain leave them unable to prophesy this night? With a rending encore, she closed the night. There was, like this, long ago in Kashmir, a moment after a concert outside Kashmir Book Shop that left me stranded, by midnight, in a hotel mirror.

Would someone glass me in from what? Filled, I emptied my glass, lured by a stranger's eyes into their glass.

There, nothing melted, as in Lahore's night: Heat had brought sweat to the lip of my glass but sculptures kept iced their aberrant glass. To be forgotten my most menacing image of the End expelled from the glass of someone's eyes as if no full-length glass had held us, safe, from political storms? Pain, then, becomes love's thirst the ultimate pain to lose a stranger!

In the Casmir and Poison and Brut air, my rare Cashmere thrown off, the stranger knew my arms are glass, that banished from Eden on earth: Kashmir into the care of storms it rains in Kashmir, in Lahore, and here in Amherst tonight , in each new body I would drown Kashmir. A brigadier says, The boys of Kashmir break so quickly, we make their bodies sing, on the rack, till no song is left to sing.

The century is ending. It is pain from which love departs into all new pain: Freedom's terrible thirst, flooding Kashmir, is bringing love to its tomented glass. Stranger, who will inherit the last night of the past? Of what shall I not sing, and sing? So what white will the heart wear till the soul is its own blood-filled crystal ruby refuge for a fugitive angel?

Behold how to hide one must. On one famous occasion, at Barcelona airport, he was stopped by a security guard just as he was about to board a plane. A refugee, I'll be paroled in real time. Cool evidence clawed off like shirts of hell-fire? A former existence untold in real time The one you would choose: Were you led then by him? What longing, O Yaar , is controlled in real time?

Each syllable sucked under waves of our earth— The funeral love comes to hold in real time! They left him alive so that he could be lonely— The god of small things is not consoled in real time. Salvation was bought but sin sold in real time. And who is the terrorist, who the victim? I heard the incessant dissolving of silk— I felt my heart growing so old in real time.

Her heart must be ash where her body lies burned. What hope lets your hands rake the cold in real time?

You learn your strange fate: you were exiled by exiles. You open the heart to list unborn galaxies. Don't shut that folder when Earth is filed by exiles. Before Night passes over the wheat of Egypt, let stones be leavened, the bread torn wild by exiles. Crucified Mansoor was alone with the Alone: God's loneliness -- just His -- compiled by exiles. Tell me who's tonight the Physician of Sick Pearls?


Only you as you sit, Desert child, by exiles. Match Majnoon he kneels to pray on a wine-stained rug or prayer will be nothing, distempered mild by exiles. Swear not by Art but, dear Oscar Wilde, by exiles. Don't weep, we'll drown out the Calls to Prayer, O Saqi -- I'll raise my glass before wine is defiled by exiles. Was -- after the last sky -- this the fashion of fire: autumn's mist pressed to ashes styled by exiles?

If my enemy's alone and his arms are empty, give him my heart silk-wrapped like a child by exiles. Will you, Beloved Stranger, ever witness Shahid -- two destinies at last reconciled by exiles? Mansoor: Mansoor al-Hallaj, a great mystic who was crucified for saying "I am the truth" Majnoon: lit. So enter our houses, conquerors, and drink the wine of our mellifluous Mouwashah. We are the night at midnight, and no horseman will bring dawn from the sanctuary of the last Call to Prayer… Our tea is green and hot; drink it.

Our pistachios are fresh; eat them. The beds are of green cedar, fall on them, following this long siege, lie down on the feathers of our dreams. The sheets are crisp, perfumes are ready by the door, and there are plenty of mirrors: enter them so we may exit completely. Soon we will search in the margins of your history, in distant countries, for what was once our history. And in the end we will ask ourselves: Was Andalusia here or there?

On the land…or in the poem? Mouwashah: characteristic form of Andalusian poetry, recited and sung. Still performed through-out the Arab world.

What hopes the earth forever covers, what faces? I too could recall moonlit roofs, those nights of wine - But Time has shelved them now in Memory's dimmed places She has left forever, let blood flow from my eyes till my eyes are lamps lit for love's darkest places. All is his - Sleep, Peace, Night - when on his arm your hair shines to make him the god whom nothing effaces.

With wine, the palm's lines, believe me, rush to Life's stream - Look, here's my hand, and here the red glass it raises.

Beaten by sorrow, man is numbed to pain. Grief has become the pain only pain erases.